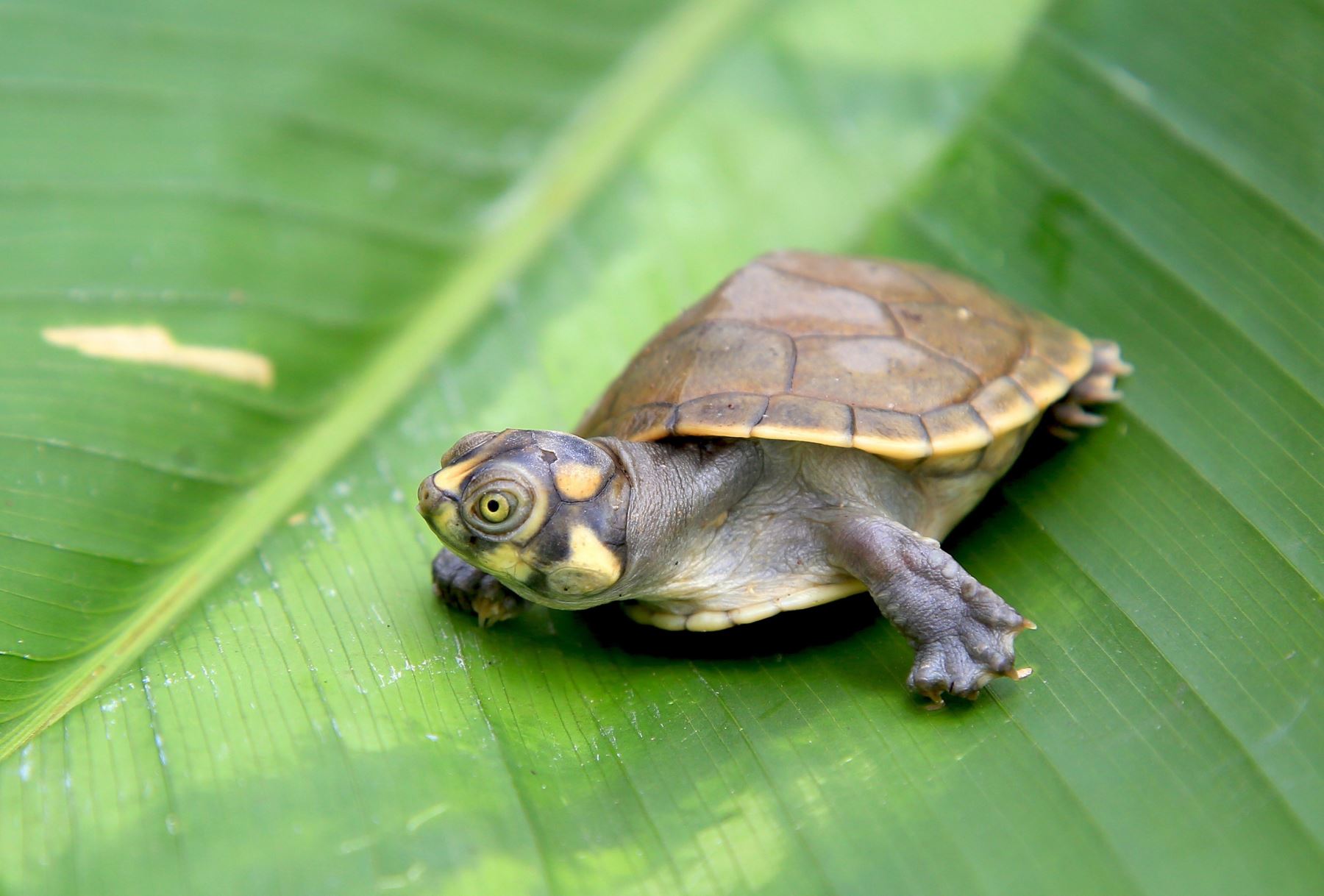 Life is reborn in the Peruvian Amazon with the release of more than 6 thousand taricayas during the First Festival of Freshwater Turtles, an event that seeks to join together the recovery actions of this species, with a new alternative of experiential and nature tourism in the Maynas province, Loreto region.
This conservation festival was held from November 8-10th, 2019, on the beaches near Heliconia Amazon River Lodge where 150 taricayas were released that were given to us last August.
The event was held with the support of the Ministry of Foreign Trade and Tourism, the Regional Government of Loreto, the district municipalities of Belén, San Juan Bautista and Punchana, and private companies such as the Amazon River Consortium of which Heliconia Lodge is part.
This initiative began in August with the acquisition of taricayas eggs from the formalized management groups of the Pacaya Samiria National Reserve. These taricayas eggs were then incubated on semi-natural beaches, and were monitored by Sernanp park rangers until they were hatched and returned to their natural habitat.
The Taricaya

The Taricaya, scientifically known as Podocnemis unifilis, is a medium-sized aquatic of the chelonium order. The adult females can grow up to 27 inches long and weigh more than 6 pounds, while males weigh only 1 to 2 pounds. The male is known as “capitaris” and differs from females by having yellowish spots on the head when they are adults. They reach adulthood (that is, they start laying eggs) at 5 or 6 years of age. They reproduce between the months of July to August, when they empty their eggs (34 eggs average per nest) into the natural beaches for incubation. The eggs will hatch 66 to 159 days after they are laid.Within a few days after hatching, the young turtles begin to forage for food alone. This food includes vegetable matter, grasses, fruits, leaves, carrion and mollusks.
The main threat to the conservation of “taricaya” is the illegal collection of eggs by man, and the destruction of their ecosystem. Also, the nests are attacked by ants, hawks, chickens, black iguana and tigrillo. The young are also eaten by black iguana, lizards and some fish such as tucunaré, arahuana and paiche.
WE KNOW MORE ABOUT TARICAYA
It is a species with distribution range in almost all of the entire lowland region of the department of Loreto. Turtle eggs and meat have been eaten since ancient times by different groups of indigenous people as a source of protein, and has played an important role in their cultures. The exploitation of taricaya in Loreto dates back many decades, to the point of now leaving its populations in critical condition. This resource is an important part of the riparian population’s diet, because their eggs and meat are foods rich in protein and oils. The taricaya is now abundant in places where repopulation efforts have been made and management programs have been implemented.
Morphology
The taricaya, presents the convex shell (arched) and oval, with only a slight widening towards the back; it has a dorsal crest not very prominent, but evident on the central shields 2 and 3. On the forehead there is a groove, which extends from the noses to between the eyes, and on the chin it carries a central barb, or occasionally 2 barbs arranged close together.
The shell is blackish and the bib varies – from blackish to light yellow. The head of the adult female is brown or brown rust above and the jaws are clear yellowish. The male’s head is basically dark gray, with some yellow spots. The neck, legs and tail are gray.
The male differs from the female in that: 1) it is smaller; 2) it has the most developed tail, particularly from the base to the anus; 3) the anal notch of the breastplate is wider; 4) the head has yellow spots; and 5) the iris of the eye is greenish in color (in females it is blackish). These differences are not observed in the young and juveniles.
The young just out of the nest measure 34 to 44 centimeters in shell length and weigh between 9 and 20 grams.
Behavior
They are quite playful, skilled swimmers and a little shy when they are small. In the morning they prefer to take sunbaths, as their shell becomes very soft because it stays so long in the water, and it could break easily. Despite being semi-aquatic, they prefer to function more in water than on land. When they are threatened they tend to bite, and the bite is a bit strong.
Feeding
Taricaya is a species with a frugivorous and herbivorous diet, but in some cases it behaves as an omnivore. However, their diet is based mainly on aquatic plants such as the huama, water lentils and fruits of riparian plants. At times, it also feeds on mollusks, fish and dead animals.
Reproduction
The females spawn twice a year, and in each spawn lay between 20-46 (occasionally up to 52) eggs. Spawning occurs during the annual emptying low waters of the rivers, which runs from June to September or October in the Marañón, Ucayali, Amazonas and its tributaries. It spawns many times also on the grassy banks of rivers, pipes and cochas (lakes and lagoons). To spawn, they dig with their hind legs a hole in the sand, about 15 to 20 centimeters deep, where they lay the eggs and then cover it again. For this species this process takes half an hour to an hour.

Social responsibility and environment The destination All

IN THE MONTH OF LOVE: Unforgettable nights 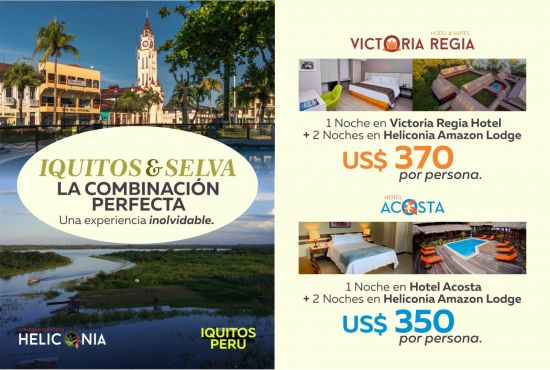 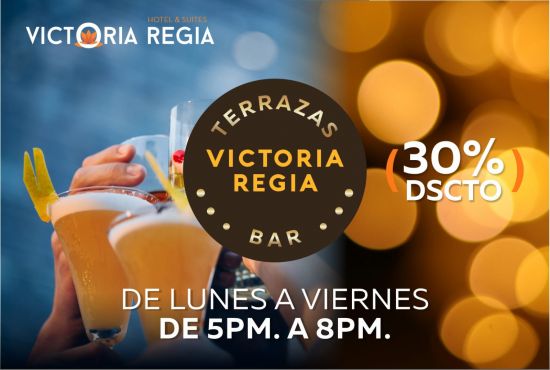